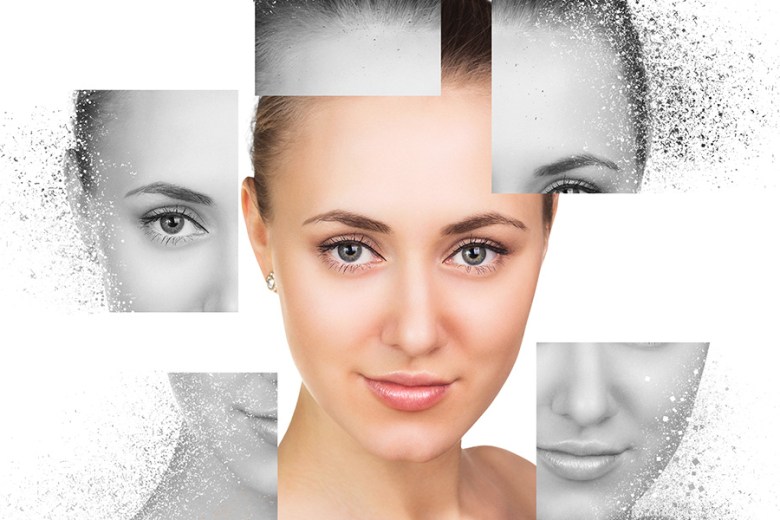 Radio frequency (RF) electrical energy has been used in medical applications for more than 75 years. Today it has an important role in appearance medicine. Ben Skeggs reports.

Along with the intrinsic factors that affect skin ageing, such as hormonal changes and the cellular metabolism, UV damage has an enormous impact in Australia.

It accelerates epidermal skin cell ageing and decreases the quantity and activity of fibroblasts, the dermal cell responsible for the production of skin matrix components such as collagen.

UV damage also affects transforming growth factor beta collagen deposition, which provides the scaffolding in our skins. The negative effects range from pigmentation and vascular blemishes to pronounced wrinkles and loss of tone, with visible drooping or sagging.

Owing to our extreme climate, the demand for treatment protocols to address these problems is unlimited. Some of the solutions have included topical retinoids and ablative techniques using chemical peels and microdermabrasion for resurfacing, and the use of non-invasive electromagnetic radiation (EMR) devices such as lasers, light emitting diodes, intense pulsed light and ultrasound for skin remodelling.

Of these, the protocols based on the controlled creation of micro injuries by using fractionated energy have emerged as providing the best cosmetic results while limiting downtime and the risk of infection.

Discomfort during and post procedure remained an issue, however, and treating the delicate eye area was tricky, with only some specialised devices providing this capability.

Using RF as an energy source has evolved as a strong alternative to laser-based fractional protocols. Like laser, the treatment works by selectively heating skin tissue at a controlled depth via a head that delivers an electric current, to create a thermal micro injury in the skin tissue and trigger the body’s healing response: stimulation of the fibroblasts and the production of new collagen.

This energy form allows different depths of penetration and spares melanin, which means it can be used on all skin types, including Asian and Afro.

The first generation of RF skin remodelling devices were mono-polar and worked mainly on a superficial level but subsequent refinements have led to bi-polar and even multi-polar devices with multiple contact pins that act on the deeper skin structure. At the same time the discomfort involved has been significantly reduced.

Hybrid devices combining pulsed light and RF energy were developed, with the two protocols each using lower levels of energy to achieve an optimum outcome with less discomfort and downtime.

Further refinements enabled limitation of the size of the micro injury at the surface of the skin, with the main effect occurring at precisely targeted levels in the deep dermal and sub-dermal strata. Yet another variation combines RF energy delivery with mesotherapy in a mechanised skin needling treatment head.

The key and unique feature of our Spectrum Dana Explore Fractional RF is the combination of invasive and non-invasive bi-polar RF handpieces achieves the optimal result.

The last treatment is generally the non-invasive option, as the electrodes create a resurfacing, or dis-encrustation, effect on the epidermal layer. The effects are generally well tolerated with only a few patients require any topical pain relief. The after-effects are the usual redness and minor swelling.

Most notably, fractional RF can be used to improve sagging and the appearance of wrinkles on the upper and lower eyelids. Improvement in skin quality is usually visible immediately and incremental over a further six months, and downtime can be as little as a few hours, depending on the device used.

Contraindications are mainly discretionary: people who have had recent skin resurfacing procedures or surgery, are pregnant, taking anticoagulants such as Warfarin, suffering severe heart condition or connective tissue diseases, or who have a pacemaker or metal pins in the treatment area.