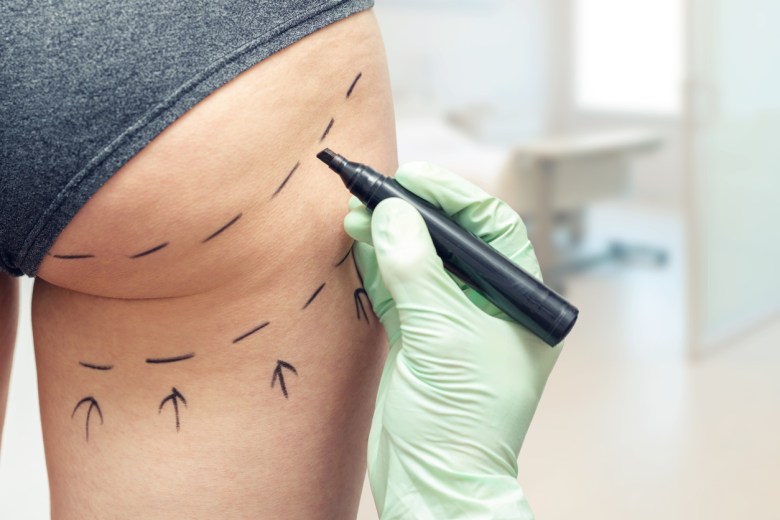 30 year-old Miami resident Adianet Galván Gonzáles tragically died at Kendall Regional Medical Centre after undergoing a ‘Brazilian Butt Lift’ procedure. She had been considering the treatment ever since relocating from Cuba to Florida four years ago, before finally committing to the procedure on June 4th. Many of her friends and family had previously undergone the procedure, most of which were carried out at the same clinic;  New Life Plastic Surgery in Miami, all without complication.

Gonzales slipped into a coma shortly after undergoing the surgery, during which fat was removed from her back and stomach and relocated to her backside. She had planned on staying with a friend during recovery but was reportedly barely conscious on her way home from the operation. Just hours later, Adianet was rushed to hospital where she was admitted to intensive care unit and placed on a ventilator. She passed away three days later.

The clinic refused to answer media questions regarding Gonzales’ death.

“It was a dream she had since Cuba,” says Arelis Gonzáles, Adianet’s mother. “But after I lost my daughter, I realized it’s not worth it. Beauty is inside of us, and we have to be content with what God gives us. There are many young people who just want to do it, and they don’t see the risks.”

According to his physician license profile at the Florida Department of Health, Orlando Llorente, who carried out the procedure, is board certified in plastic surgery but he does not carry medical malpractice insurance.

The surgery was initially scheduled for the 17th of May, but since Adianet was a smoker, the surgery was pushed back by doctors until the 4th of June, as patients are advised to quit smoking several weeks before a procedure to lower the risk of complications like slow-healing wounds.

Medical examiners are yet to determine the official cause of death. “When I have the results, the person who’s responsible is going to pay,” says Arelis.

Complications in bottom surgery aren’t uncommon with a whopping eight patients have died in Miami clinics since 2013 after undergoing Brazilian Butt Lift procedures, six of these deaths resulting in fat clots in patients’ hearts or lungs as a complication of surgery.

“Nobody thinks this is going to happen to them,” says Arelis.