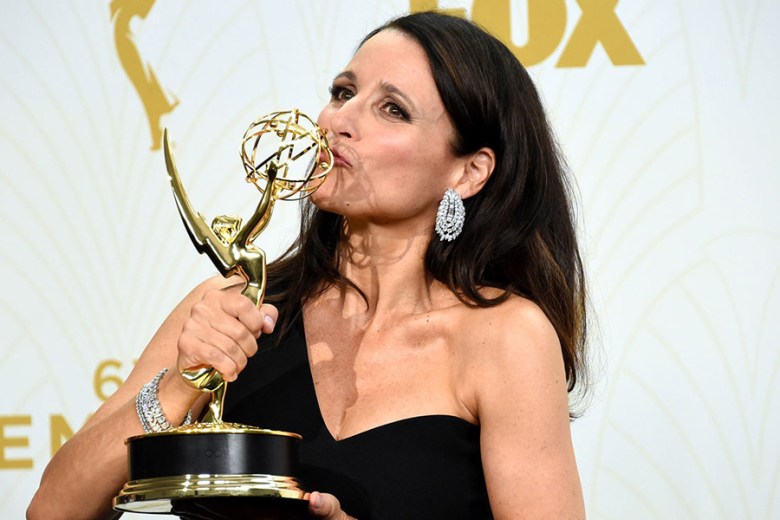 Actress and comedian Julia Louis-Dreyfus, best known for her role as Elaine Benes on the hit sitcom Seinfeld, has been diagnosed with breast cancer.

The star of the satirical series Veep, who set a new record among Emmy Award winners just days ago, announced on Twitter that she was one of the one in eight women who get breast cancer.

“The good news is that I have the most glorious group of supportive and caring family and friends, and fantastic insurance through my union.

“The bad news is that not all women are so lucky, so let’s fight all cancers and make universal health care a reality.”

She prefaced the social media posts with the line: “Just when you thought???”.

The actress’s representatives told US Weekly magazine: “Julia is incredibly grateful for the outpouring of support and well wishes.

The actress’ rep told US Weekly: “Julia is incredibly grateful for the outpouring of support and well wishes.”