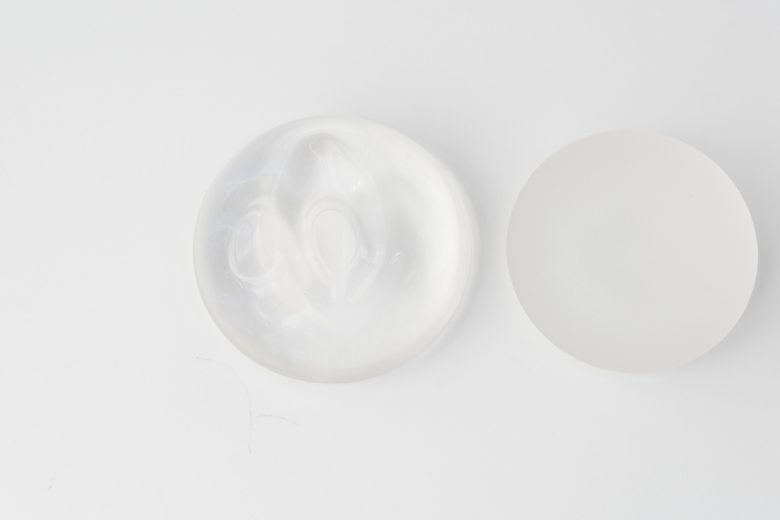 More and more breast augmentation recipients are beginning to surface with complaints of health issues that they believe to be linked to their breast implants.

This week, Channel 10 news program The Project produced a segment that interviewed a range of women who believe their breast implants, some of which were performed over 10 years ago, were responsible for a host of serious ailments including rheumatoid arthritis and thyroid disease.

There are reportedly tens of thousands of women reporting similar symptoms throughout various online support groups, including extreme fatigue, digestive issues, chronic pain, and auto immune diseases like Hashimoto’s, which can lead to hair loss and joint and muscle disease.

Because these health issues are so far removed from conditions that would be obviously attributed to breast implants, such as capsular contracture, there is a lot of speculation around whether or not there is any correlation, but those suffering are convinced that their implants are the cause, dubbing the term ‘breast implant illness’.

Professor Mark Ashton, President of the Australian Society of Plastic Surgeons, says “the problem that we have is that there is to date no proven association with breast implants,” despite the TGA receiving 10 official cases of breast implant related illness. At this stage, there has been no official studies to link the implants as the cause of these health problems.

“Where we see things go wrong is where the implant is put in incorrectly, is contaminated at the time of being inserted, or is put in by someone who just doesn’t know what they’re doing. That would account for 99.9% of the situations that we’ve described.”

Appearing on The Project, Melanie Ward, who has been suffering symptoms of illness for 11 years after her operation, says of her experience “The fatigue that I experienced, I can’t go a day without taking a nap. I’m not working at the moment because I can’t be a mum and hold down a job at the same time.”

Fellow interviewee Ellenie Gioriou, along with suffering Hashimoto’s, also endures the same feelings of fatigue. “I know what tired feels like. When you’re busy doing stuff, is very different to this kind of tired. This is debilitating fatigue.”

Gioriou says that just 11 weeks after the surgery to remove her implants, her Hashimoto’s was in remission.

These mounting health concerns are likely to spark calls for new research into the effects of breast augmentation, and to confirm any links between implants and health complications.