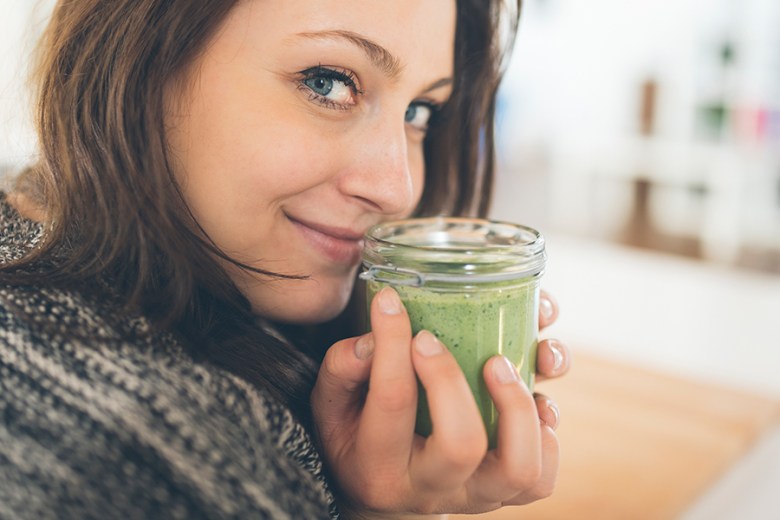 The term ‘superfood’ is relatively new. In fact, it only was coined by food and beverage marketers in 2004. It refers to naturally occurring edibles that have outstanding nutritional properties. So much so, some believe they strongly promote wellness and can even help some medical conditions.

These days, new nutritional properties of plants, fruits and seeds are regularly unearthed. As a result, the category has grown exponentially in variety. From energy shots to skin serums, the global demand for all sorts of superfood laced products is seemingly boundless.

According to Bob Burke, principal of Nutritional Product Consulting in the USA, the market is growing at a rate of 8% per year. He discussed the latest and upcoming trends at Naturally Good Expo in Sydney this week. Here are the take-homes from his talk: 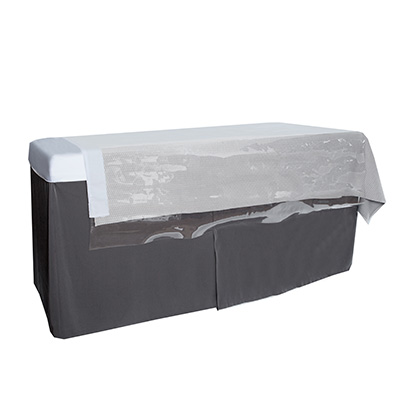 “A broad-spectrum of whole saturated fats (including coconut oil, red palm oil, duck fat, lard and dairy) have been redeemed in the eyes of many consumers,” says Bob Burke. “Things like tallow that were once considered bad for us have become extremely popular – and lard is touted by some as “the new olive oil”.” 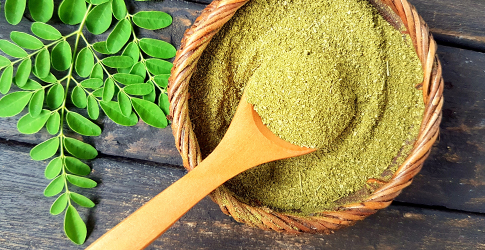 Native to Africa and Asia, Moringa was traditionally called the “miracle tree”. Its leaves and seeds have been used in Ayurvedic medicine for thousands of years.

Like many ancient remedies, it’s now trendy. From powder supplements to raw chocolate energy bars and now skincare, brands are capitalising on its nutritional value. Consumers are following suit.

“The benefits seem too good to be true,” says Bob Burke. “It is packed with antioxidants and is anti-inflammatory. Plus, it’s very sustainable to harvest.”

No pun intended, but bone broth is a souped-up version of traditional cooking stock – simmered with vegetables for hours. Devotees believe drinking it can improve gut, joint and skin health.

“After it’s been simmering for 12 hours, it releases a lot of collagen, so this is where the wellness benefits stem from,” says Bob. “There are little pop-up shops in Portland and New York, which are just doorways, and they’re selling it for $10 a cup – people are lining up down the block.”

“All kinds of tree water, including birch, cactus and most notably, maple are now available on the shelf as beverages with health benefits,” says Bob. “I don’t think the trend for maple water will scale in the way coconut water has, but it’s a rich natural source of active antioxidants and minerals.” 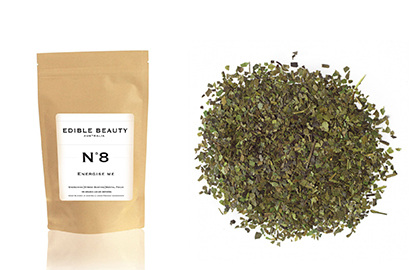 Move over matcha, the leaves from the guayusa tree native to the Amazon Rainforest brew a herby tea that’s naturally high in caffeine and antioxidants. It features in Edible Beauty’s Energise Me loose leaf tea mix.

“In the USA we’re seeing it in lots of wellness tonics and natural energy shots,” says Bob Burke. “It has a pleasant green tea flavour similar.”

*Global health expert and principal of Natural Consulting in Boston reached out to retail buyers, distributors, food brokers to deliver an informative seminar at Naturally Good expo in Sydney about the future of natural product. He also looked at public information and syndicated data to gain insight into international markets.