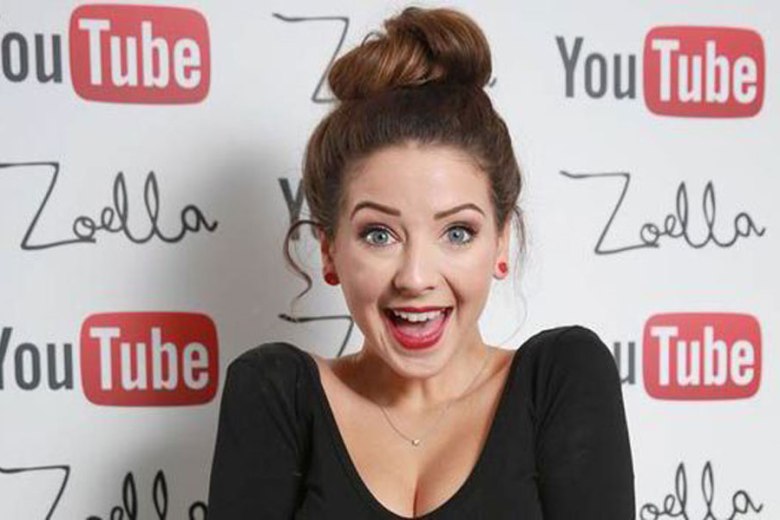 Well, here’s something to celebrate (from this editor’s point of view!). There’s not a Kardashian or Jenner to be found in the Forbes Top 10 global beauty influencers list! Yaaaayyy!

Forbes is a global media company focusing on business, investing, technology, entrepreneurship, leadership, and lifestyle. When Forbes rates it, it’s hot, When it doesn’t, it’s not.

The data for this report, compiled by analytics firms Traacker and social insight firm Captiv8, show that the Top 10 beauty influencers have an international reach of 135 million across all major social media platforms. And here they are: 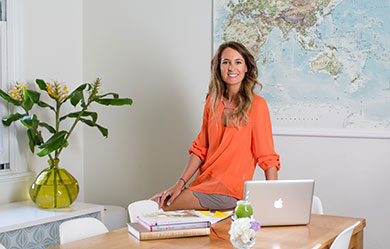 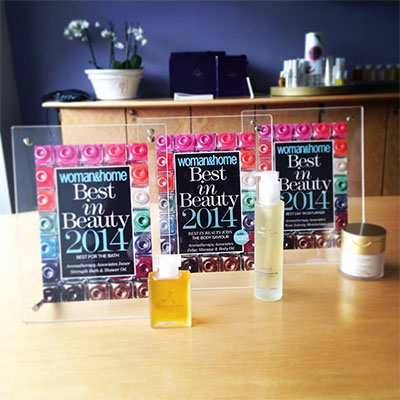 Michelle Phan: With more than 1.1 billion views since launching online, Phan remains a phenomenon. Her business activities are valued at more than US$500 million and she has eight million YouTube subscribers.

Huda Kattan: Backed by her own false eyelash line, the 32-year-old Dubai beauty maven has 19 million Instagram followers and a Sephora makeup line.

Shannon Harris: AKA Shaaanxo, the Kiwi social superstar has partnered with Clinique and Smashbox among other career highlights.

Jeffree Star: The LA-based singer/model/makeup guru collaborates with fellow male influencer Manny Guterriez and also has his own cosmetics range.

Kandee Johnson: A veteran 38-year-old who started vlogging with an “ancient camera”, Kandee is most famous for her collaboration with the Revlon-owned Sinful Colors nail brand.

Manny Guterriez: The first male face of Maybelline, he worked on the shop floor at Sephora before making it big as Manny MUA.

Wayne Goss: This British self-taught makeup artist has racked up 2.3 million YouTube subscribers. He launched his own brush line in 2013.