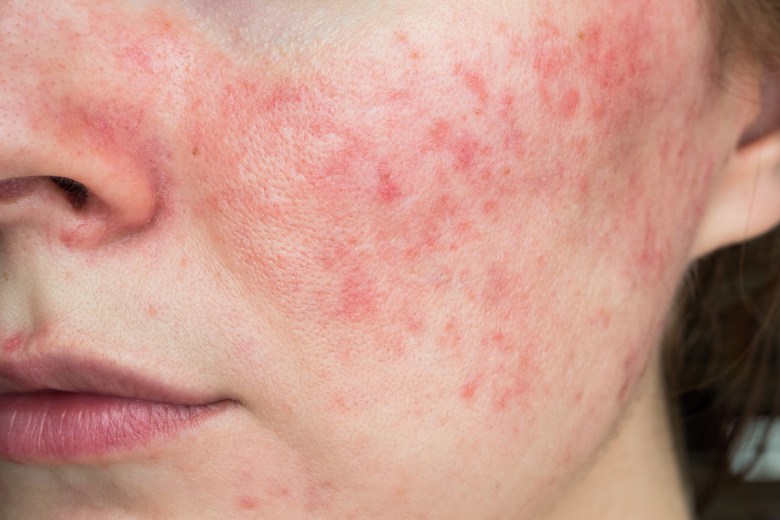 “A watershed moment for the 16 million people in the United States suffering from rosacea.”

Epsolay cream has been approved by the US Food & Drug Administration (FDA) for the treatment of rosacea. Available via prescription in the United States, this new topical preparation is set to be a game-changer for those suffering from rosacea.

“Having Epsolay approved by the FDA is a watershed moment for the 16 million people in the United States suffering from rosacea. Based on the robust clinical data, we believe that Epsolay has the potential to change the treatment landscape,” said Sol-Gel CEO Alon Seri-Levy, PhD in a media release.

“There is poor adherence of my patients to current treatments for inflammatory rosacea and I look forward to being able to prescribe Epsolay to them, primarily because Epsolay has demonstrated outstanding and rapid efficacy results and also because Epsolay has been shown to be well-tolerated, both of which are important factors to ensure patients’ satisfaction.”

Supporting the approval was data from two positive, identical Phase 3 randomised, double-blind, multicenter, 12-week, clinical trials that evaluated the safety and efficacy of Epsolay in people with rosacea.

Epsolay treatment was found to reduce inflammatory rosacea lesions by nearly 70 per cent at the end of both 12-week trials. Nearly 50 per cent of subjects had skin that was ‘clear’ or ‘almost clear’ of lesions at 12 weeks.

In the United States, Galderma has announced plans to commercialise Epsolay under an exclusive license.

At this point in time, it’s unclear when this drug will be available in Australia. SPA+CLINIC has contacted Galderma for comment and will keep you updated.