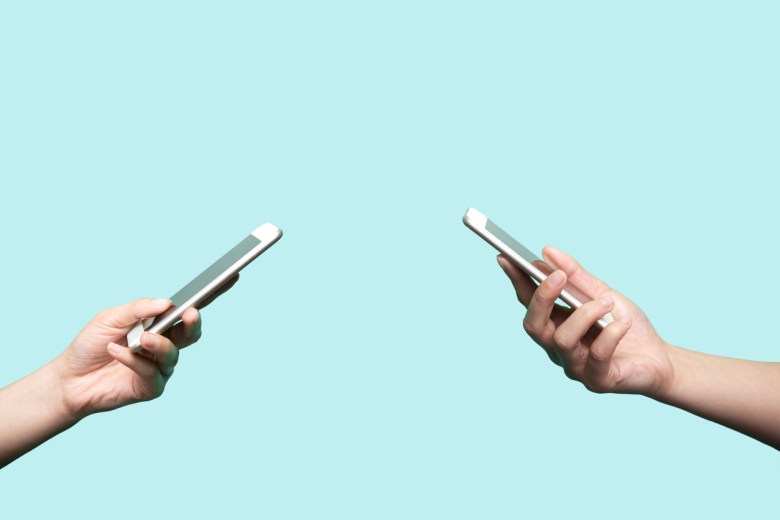 A social media war seems to be brewing between Allergan and their newest competitor, Evolus. With Evolus’ new (and cheaper!) anti-wrinkle solution, Jeuveau, becoming available to consumers in the US last week, it isn’t hard to see why the current industry leader might be feeling the pressure.

This year has been all about Millennials for Allergan, and tapping into the goldmine that is social media, Influencer partnerships and digitally-driven advertising campaigns. In January, the #OwnYourLook campaign kicked off, since seeing Allergan hire influencers with follower numbers in the millions to post about Botox. Beauty editors were also in the mix, including those from big-name glossies, as they presumably carry slightly more authority than your typical Influencer.

Evolus has taken a slightly different approach, treating doctors and plastic surgeons to an extravagant celebration at the Ritz Carlton in Cancun (inclusive of flights) with attendees documenting their travels on social media alongside the hashtag #newtox. According to the New York Times, one doctor described the experience as “everything Fyre Fest was supposed to be.”

All sponsored posts, including those from Allergan’s Influencers, require lengthy disclaimers about the product’s associated risks, in addition to the standard #ad hashtag – which discloses to readers that this is a formalised arrangement in which payment or product was received in exchange for promotion. However, Jeuveau’s campaign participants were exempt from this rule, since participants were not paid or directly instructed on social media. Instead, said Crystal Muilenburg, (Evolus’ vice president of corporate communications and public relations) they were compensated to advise on how best to launch the new anti-wrinkle product. Reportedly, Evolus will be launching a broader social media campaign later this year, along with a loyalty programme for consumers.

“We are educating physicians on the scientific information on the product so they can evaluate the safety and efficacy,” says Muilenburg. “Consumers are interested in things that are new, and right now they will be able to talk to their doctor about what’s new.”

Some concerns have been raised by medical practitioners around these types of Influencer campaigns contributing to the ‘casualisation’ problem we are currently facing when it comes to injectables, as Influencers post about the treatment as if it were as simple as a haircut or a facial.

Other concerns have been voiced around certain Influencers included in Allergan’s campaign being ‘mummy bloggers’ and Editors with young children, as injectables are not advised during pregnancy or breast feeding. Although all must include the disclaimer that states “Talk to your doctor if you are breastfeeding or plan to breastfeed. It is not known if Botox Cosmetic passes into breast milk” those seen receiving treatment during breast feeding may be giving consumers the wrong idea when it comes to safety.