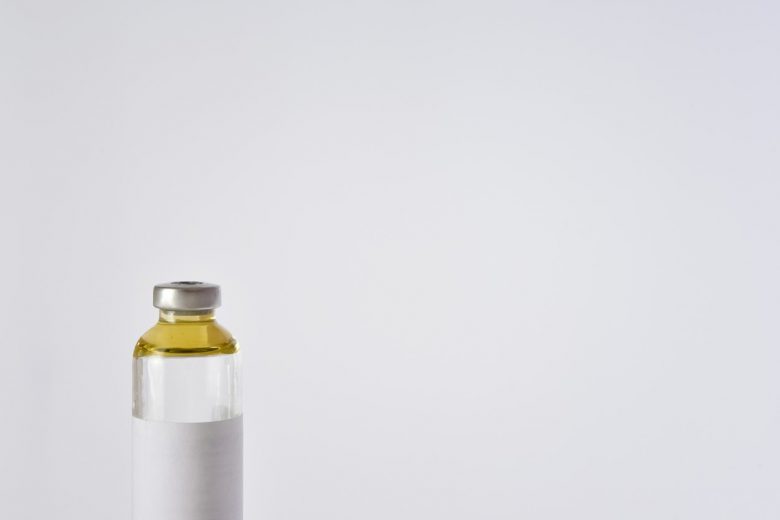 The FDA has just approved a brand new anti-wrinkle neurotoxin, which is expected to revolutionise the US market later this year.

Introducing Jeuveau, a formulation by medical aesthetics company Evolus, which has been approved go to market following two US Phase III trials plus a study of more than 2,100 patients globally.

“Evolus is the first company in nearly a decade to enter the fast-growing U.S. aesthetic neurotoxin market,” says David Moatazedi, Evolus’ President and Chief Executive Officer. “We see Evolus’ entry into this market as very disruptive.”

With the price of Jeuveau expected to be offered at up to 20-30% less than Allergan’s market-leading anti-wrinkle solution, many are anticipating the industry dynamo will take a substantial hit to their bottom line. The introduction of a what might be considered as a ‘fourth major anti-wrinkle rival’ has sent waves of anticipation throughout the medical aesthetics industry, as we wait to see how the product compares against US competitors Nestle and Merz Pharma.

Allergan, however, remains optimistic, announcing recently that it would be doubling its investment in consumer-direct advertising spending and significantly bolstering its botulinum sales force this year in an effort to combat new anti-wrinkle competitors coming to market. As a result, despite added competition, Allergan has said it expects revenue from its medical aesthetics business (which currently makes up around 27% of the company’s revenue) could even double by the year 2025. Allergan’s leading anti-wrinkle drug brought in USD$3.58 billion in sales for the company last year.

Evolus seems spurred by the healthy competition – “The combination of Allergan doubling their investment in advertising…the under-penetration of the consumer category…our entry with Jeuveau will attract a significant amount of interest not just with the doctor … but also for consumers,” Moatazedi said.

Initially, the drug was developed by Daewoong, a South Korean pharmaceutical company, launching as Nabota on the Korean market back in 2014. Jeuveau’s efficacy and length of result is said to be the same as competitors (roughly three months). Unlike Allergan’s leading neurotoxin however, which is approved for use against conditions such as migraines, Jeuveau is currently FDA approved solely for aesthetics.

So can we expect to see this market disrupter coming to our shores any time soon? There have been no official reports of further international expansion as of yet, but interestingly enough, an Australian trademark registration was filed for JEUVEAU by Evolus, Inc. back in late 2017…be sure to stay tuned!