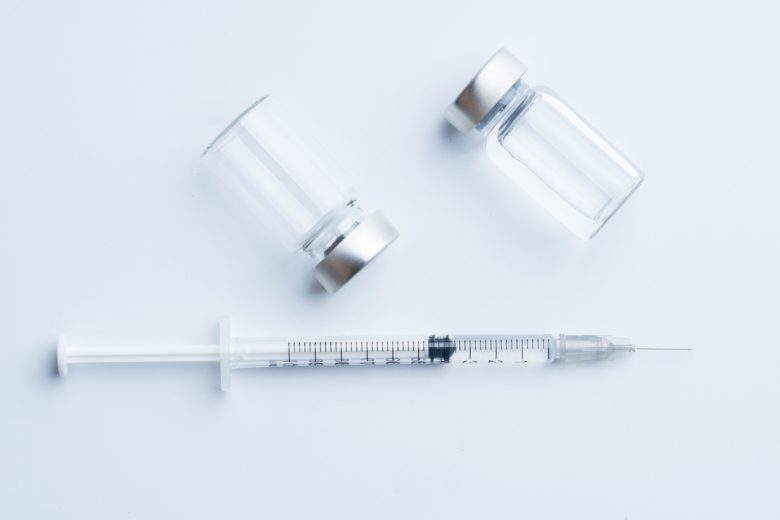 A new study published in the April issue of Dermatologic Surgery has demonstrated the effects that various laser rejuvenation treatments can have on hyaluronic acid fillers.

However, both RF devices resulted in thermal damage to the filler along the microneedle tracks, and authors concluded that RF energy’s deeper level of dermal penetration will result in damage to fillers administered to the mid to lower dermis.

Currently here in Australia, it is common practice for most practitioners to advise clients to wait several weeks after filler before receiving any laser resurfacing, hair removal, chemical peels or microneedling treatments. Most advise anywhere between 2-6 weeks, depending on treatment type, and varying noticeably between clinics/practitioners.