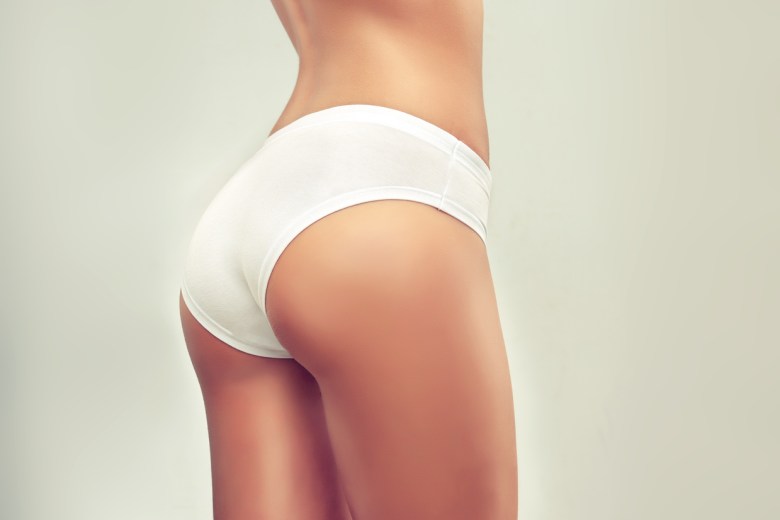 New laws for doctors have been imposed to combat Brazilian butt lift-related deaths.

In response to alarming death rates following Brazilian butt lift (‘BBL’) procedures, Florida’s Board of Medicine has put new emergency regulations in place. Plastic surgeons will now be limited to performing a maximum of three BBL surgeries per day to avoid fatigue.

The emergency order also recommends that doctors use ultrasound technology during the procedure to minimise the risk of arterial puncture while reinjecting the fat taken from the patient’s body.

Many local Florida doctors have praised the ruling with some saying they think the new laws should be applied nationally across the United States.

BBL surgery is thought to be one of the most dangerous cosmetic procedures available. The Australasian College of Cosmetic Surgery and Medicine (ACCSM) has previously warned of the dangers of BBL surgery and the rise of Body Dysmorphic Disorder (BDD).

Over the last few years, dozens of deaths following BBL procedures have been reported in the media and a 2017 study also revealed some alarming results.

One in 3,000 of BBLs resulted in death, earning the surgery the title of the world’s most dangerous cosmetic procedure, according to the paper titled ‘Report on Mortality from Gluteal Fat Grafting: Recommendations from the ASERF Task Force.’

The research also found that 3 per cent of the 692 surgeons surveyed had experienced the death of a patient following performing BBL surgery.

We recently talked to Perth based Dr Glenn Murray, who uses the Absolute Liposuction/Fat Transfer Machine, which is said to be a safer alternative to many other liposuction devices, although risks can never be avoided altogether.

For safer alternatives to BBL, it’s also worth looking into offering your clients other treatments such as EmSculpt. This non-surgical body therapy has become very popular with patients in Australia looking to achieve a natural, sculpted look.