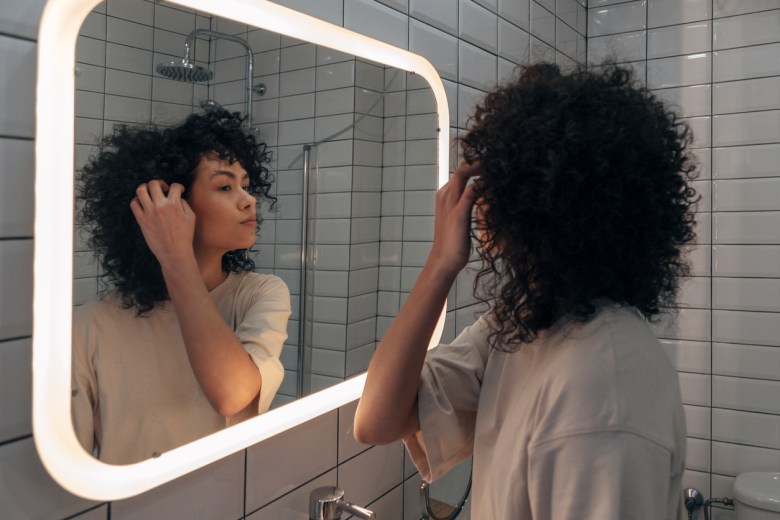 Plus, 3 in 5 said their confidence continued to improve with age.

Three in five women would rather focus on looking healthy rather than young, according to new research conducted by Avon. Titled, ‘The Power in Ageing,’ the study was conducted with female participants from seven different countries across the globe.

Three in five (59 per cent) of the women surveyed also said their confidence continued to improve with age. Meanwhile, an impressive half (51 per cent) of participants said they were not fearful of ageing.

The Power in Ageing also revealed some other interesting results including:

85 per cent of women aged 40 and up said they didn’t care about ‘being at the top’ and instead considered success as achieving a balance between work and lifestyle.

54 per cent of UK-based women aged 40 and up said their ambition had changed from having it all to having ‘enough. Meanwhile, 76 per cent of women in the Philippines agreed with this statement along with 70 per cent in South Africa; and 69 per cent in Turkey.

“The terminology our industry uses to speak to women about their skin needs to evolve from ‘anti-ageing’ to ‘authentic-ageing’,” said Avon’s Chief Scientific Officer, Louise Scott in a media release about the study.

“Our ambition at Avon is to give every woman of every age the opportunity to have the best, healthiest skin she can have, without having to spend their hard-earned income on expensive products or cosmetic treatments,” finishes Scott.