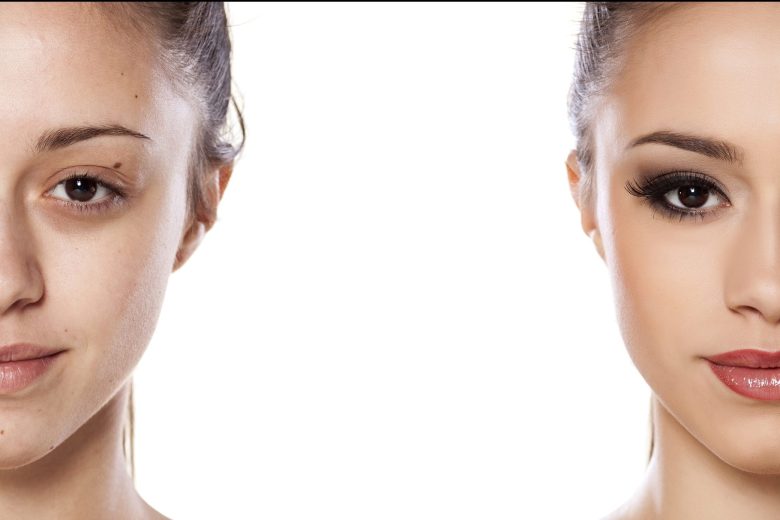 A new study confirms that beauty has a far bigger impact on people’s lives ‒ and wellness ‒ than most are willing to acknowledge.

The Beauty2Wellness study by Anjan Chatterjeet, Professor of Neurology at the University of Pennsylvania, found that people judge others with minor ‘facial disfigurement’ as having more negative personality attributes than those without – and this is likely to have a negative impact on their wellness.

During the study, which was sponsored by the Global Wellness Institute, researchers presented 145 participants with 26 sets of before- and after-images of faces which had undergone treatment for minor disfigurements such as hyperpigmentation, birthmarks, scars, facial paralysis, isolated weight loss and bone disfigurement.

The participants were shown one picture from each of the sets for 2.5 seconds. Researchers then used five-point scales to evaluate their perceptions of the pictured individuals personality attributes (eg, introverted vs extroverted), internal attributes (eg, lazy vs hard-working), and social attributes (eg, unlikeable vs likeable).

“They were rated as more conscientious, emotionally stable, open to experiences, and extraverted. They were also rated as more agreeable (more supportive).

“Post-treatment faces were judged as having more positive internal attributes: they were rated as nicer, more honest, happier, and calmer than pre-treatment individuals. They were also rated as more intelligent, competent, and hardworking.

Furthermore the report found men were more biased than women in judging how intelligent, competent, and hardworking and optimistic people were with, and without, disfigurements.

Dr Chatterjeet concludes that the results confirm the hypothesis that a ‘disfigured-is-bad’ bias exists.

Apart from the benefit of treatments for such disfigurement, Dr Chatterjeet said the study also it showed that the positive power of makeup.

“This result means that facial makeup that minimises the perception of minor facial anomalies probably has an impact beyond how someone looks,” he said.

“It probably has an impact on how people feel and are treated and mitigates threats to their well-being.”