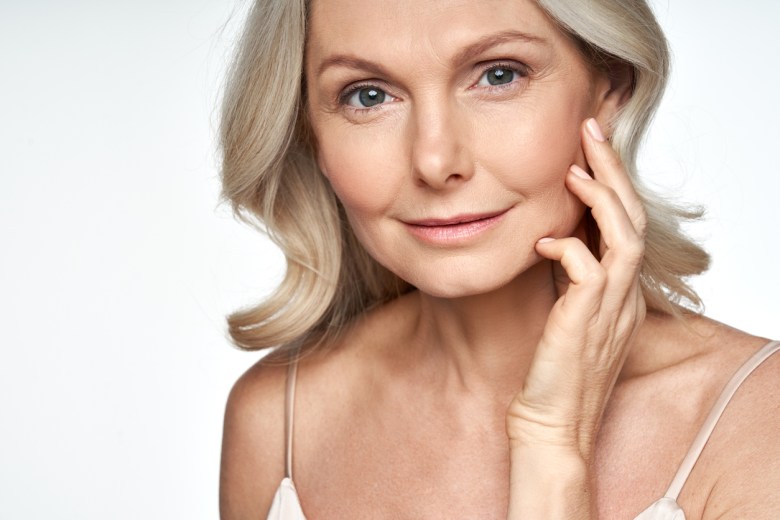 A new study has revealed a ground-breaking anti-ageing technique.

The key to anti-ageing has long been sought after, and now researchers at Cambridge University’s Babraham Research Institute have discovered a method that can reverse the biological clock. The new technique, which involves creating stem cells from mature ones, makes skin cells look and act 30 years younger. It offers a revolutionary technique for not only anti-ageing but also regenerative medicine, with the potential to be used to repair damaged cells for different diseases.

The discovery has been a long time coming, with research beginning in 2007 at Kyoto University in Japan. Here, researchers developed a technique to transform skins cells into stem cells. Lead scientist Shinya Yamanaka developed a process for reprogramming cells, called maturation phase transient reprogramming (MPTR), which boosts collagen production and rejuvenates the cells. This new study put Yamanaka’s research to the test and found that the Yamanaka factors could be used to rejuvenate skin cells without losing any functionality.

“Excitingly, our method substantially rejuvenated multiple cellular attributes including the transcriptome, which was rejuvenated by around 30 years as measured by a novel transcriptome clock,” the study’s abstract reads. ” Overall, we demonstrate that it is possible to separate rejuvenation from complete pluripotency reprogramming, which should facilitate the discovery of novel anti-ageing genes and therapies.”

For the study, researchers collected skin cell samples from three human donors that had an average age of 50. These cells were then exposed to the Yamanaka factors for two weeks to partially anti-age the cells, then the factors were removed and the cells were allowed to grow.

The team, led by Dr Diljeet Gill, found that the profiles and functions of the partially reprogrammed cells matched that of skin cells of people 30 years younger, creating more collagen than those that were not reprogrammed. These reprogrammed cells when applied to artificial wounds closed the gap much quicker than the original ones did.

“Our results represent a big step forward in our understanding of cell reprogramming,” says Dr Gill. “We have proved that cells can be rejuvenated without losing their function and that rejuvenation looks to restore some function to old cells. The fact that we also saw a reverse of ageing indicators in genes associated with diseases is particularly promising for the future of this work.”

Professor Wolf Reik, a leader within the research program at Cambridge, says this research is promising for the future of skin rejuvenation: “Eventually, we may be able to identify genes that rejuvenate without reprogramming, and specifically target those to reduce the effects of ageing. This approach holds promise for valuable discoveries that could open up an amazing therapeutic horizon.”