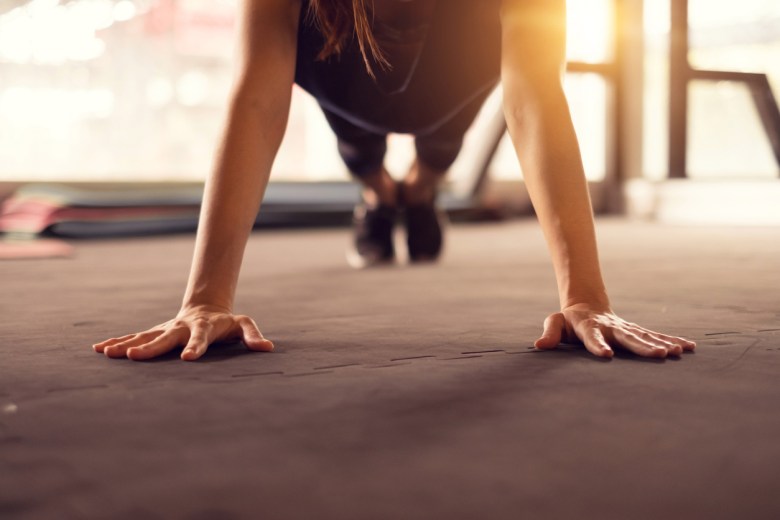 According to recent news, labiaplasties are on the rise, and there is some speculation that the health and fitness craze are to blame for the phenomenon.

According to a leading American plastic surgeon, reports released yesterday claim that fitness classes like spin and other athleisure trends are responsible for provoking the spike in requests for the procedure, with women becoming more ‘aware’ of their anatomy while atop an exercise bike.

New York Plastic Surgeon Dr David L Cangello says “The surgery is no longer primarily for aesthetics – now it is catering to women who find cycling or other forms of exercise cause discomfort.”

“It usually starts as an aesthetic issue, then when they also have discomfort they are more compelled to seek something.”

In light of these interesting revelations, SPA+CLINIC decided to chat to someone a little closer to home, to see if this was being reflected in the Australia industry too.

Dr Georgina Konrat, from Brisbane Cosmetic Clinic, is not convinced the health and fitness trend has a direct influence on patient numbers, but rather the information age that’s driving interest in the procedure.

“When I first started out as a Cosmetic Surgeon, it never occurred to me that this was something that would be wanted by women. As soon as it became known that I was a female practitioner offering service, I had a long list of women requesting the procedure, with steady numbers ever since.”

Dr Konrat tells us why she believes the internet to be the main culprit when it comes to generating interest, and how it’s breaking down the barriers around this taboo topic.

“It’s a vehicle that allows women to sit quietly and educate themselves in a safe, private environment, on something that has traditionally been warned against, even by gynaecologists; who recommend to their patients that their anatomy is ‘normal’. And they’re right, most women are, but it is a matter of self-consciousness and often for a lot of women, having effective surgery is the only instant cure for this self-consciousness, no matter how much reassurance they’ve received from others.”

So is it always just about aesthetics? According to Georgina, not every time.

“It’s a complicated piece of anatomy. In some cases clients feel physically uncomfortable or in pain, and recurring infections can take place. There are so many changes in the world…women no longer have to suffer in silence.”