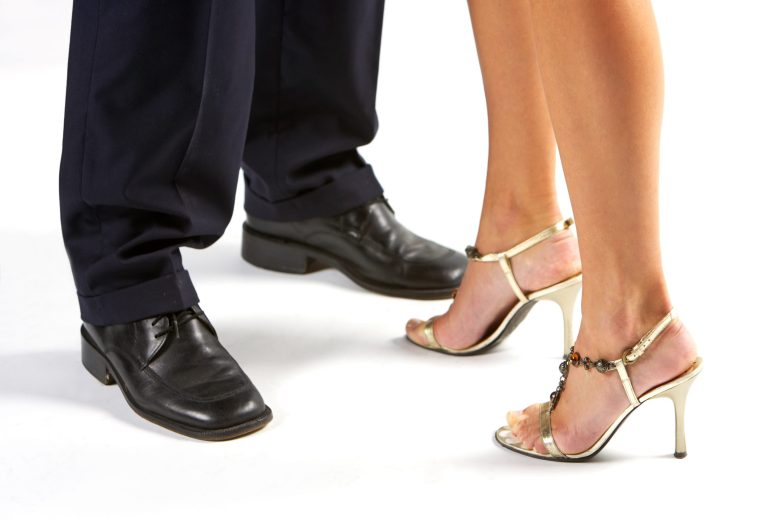 Although cosmetic surgery procedures fell by nearly eight percent overall, BAAPS believes the most interesting change in the market has been the widening gap between procedures chosen by men and women. 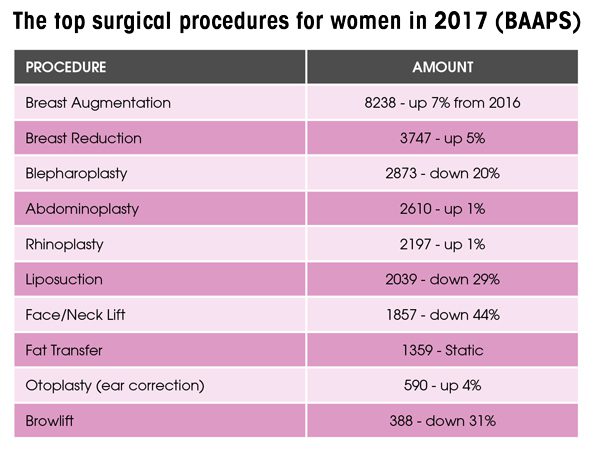 BAAPS spokesperson Rajiv Grover said the gender divide is indicative of changing societal trends – and the extent that Britons online personas may be driving offline behaviours.

He said the online media’s celebration of the more natural looking ‘dad bod’ in recent times is probably a key driver behind men’s changing cosmetic surgery choices as it has shifted “the focus to the face rather than the body” and “lessened the pressure to sport a sculpted figure and  instead, accept a bit of roundness or softness”.

Likewise the increasing popularity of social media filters which allow the “enhancing and facial feminising of ‘selfies’’ means that women can avoid surgery to look good online in portrait images but may have to resort to surgery to look as good in full body shots.

“There are fewer options to reach online ‘fitspiration’ when it comes to body goals,” he said.

In addition, “it is possible that fashion may also play a part” as the growing trend of wearing activewear in everyday life may “demand a more toned shape”.

“Both of these factors may potentially be the reasons why women’s focus for cosmetic surgery in 2017 has shifted from their face to their body in order to address the stubborn areas that neither diet, exercise or filters can reach.” 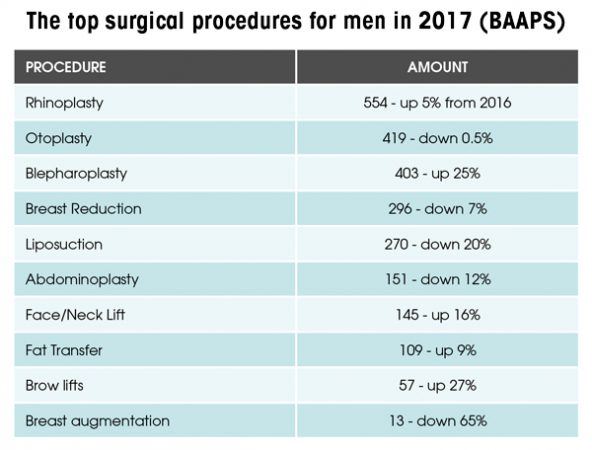 Rajiv concluded that irrespective of the gender divide, the 7.9 percent overall drop in cosmetic surgery treatment can largely be attributed to the rise in “less invasive enhancement options”.

For example traditional liposuction treatments fell a dramatic 28 percent due to “the ‘cooling effect’ of new non-surgical procedures such as fat freezing while abdominoplasties jumped “from 6th to 4th most popular procedure” as “there are no less invasive options capable of achieving significant results to eliminate excess skin”.