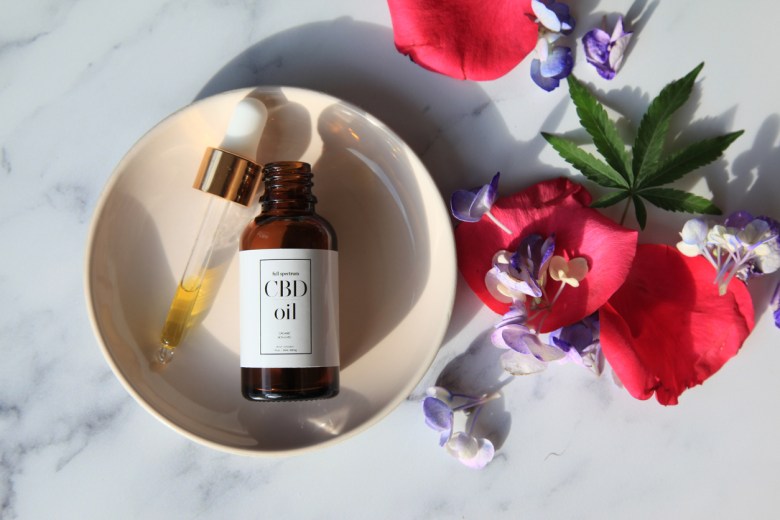 Some exciting new research on the use of medical marijuana, in particular its use in anti-ageing skincare, has just been announced. Australian medicinal marijuana company Bod Australia has released findings of its research partnership with the University of Technology Sydney (UTS) which focused on anti-ageing skin cream that incorporates cannabidiol (CBD), the non-psychoactive chemical compound found in cannabis.

Findings uncovered through the partnership, which has been in operation for three years now, included the discovery of a family of proteins in human cells that act as anti-ageing agents, and the exploration of the combination of those proteins with CBD in topical anti-ageing skincare.

According to chief scientific officer at Bod Australia, Adele Hosseini, the proteins’ functions are two-fold: acting as antioxidants, as well as having the potential to effectively deliver substances (including CBD) into the body.

Within cannabis plants are several types of cannabinoids, some of which are THC; the psychoactive substance that induces a high, and CBD; which is an anti-psychoactive. This is the essential component of medical marijuana, which is already being prescribed internationally to treat medical conditions such as epilepsy, and also renowned for its topical effects on the skin like reducing inflammation and deeply hydrating.

CBD’s use in skincare in the US is already incredibly popular and widespread, with everything from CBD oils to ‘cannabis facials’ experiencing exponential popularity over the past 1-2 years – and still growing. However, the presence here in Australia for such products and spa experiences is not nearly as widespread by comparison, understandably due to our laws and restrictions around the use of cannabis, and in turn, a relatively low level of consumer understanding around the substance.

However, since the federal government has now legalised cultivation of cannabis for medical or scientific purposes, we may indeed continue to see more focus on this type of research and growing use of the product here on our own shores. Hosseini believes certain rules surrounding the plant should be relaxed.

“We especially think that the rules need to be relaxed a lot more around the non-psychoactive cannabinoids because they have definitely proved to have fewer side effects,” she said. “And it can benefit a wide group of patients and people in general.”

UTS Acting Head of School of Life Sciences, Professor Stella Valenzuela, says the findings are a breakthrough for the beauty industry.

“They offer a number of new opportunities for translation of our research into products for use in the beauty and health care area,” she said.

Hosseini hopes the findings will stimulate growth not only for consumer products but also for the therapeutic side of the industry as well.