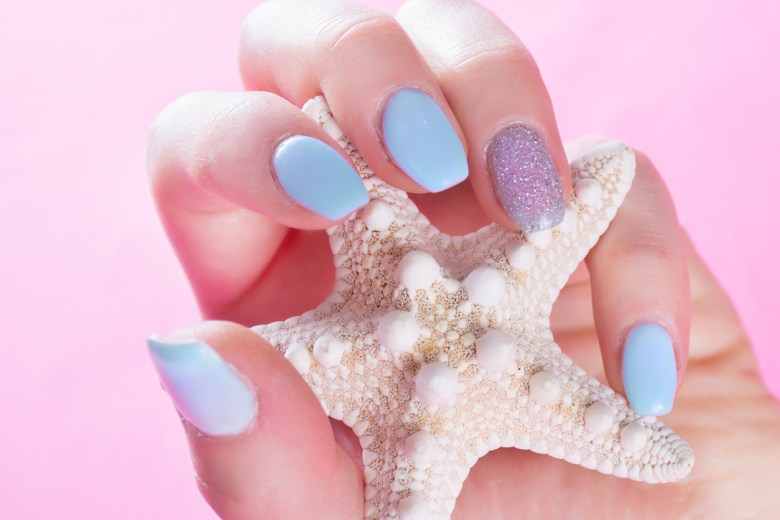 The bill was originally introduced to the Senate mid-2017, and was finally passed late last week.

The Department of Health’s website, which includes information on the Bill, states “as technology has advanced, there has been an international move away from the use of animals for this purpose. Animal tests are expensive, time consuming to conduct and are questioned on both ethical and scientific grounds.”

In partnership with Humane Society International (HSI) the Australian Government has outlined 11 new reinforcement measures to ensure that all cosmetic ingredients are covered by the ban. It has also committed to funding that will support the development and uptake of modern non-animal test methods. These methods include computer data, laboratory-created tissues and human patch-testing.

The bill also means that Australia will no longer accept new animal test data for chemicals introduced into Australia for use as ingredients in cosmetics. Brands will now be required to demonstrate their products are safe as proven through non-animal testing methods.

HSI Campaign Manager for #BeCrueltyFree Australia, Hannah Stuart, said they had been negotiating with the government for almost three years. “The ban reflects both the global trend to end cosmetics cruelty, and the will of the Australian public which opposes using animals in the development of cosmetics,” she said.

Being the first international beauty brand to campaign against animal testing, and such strong advocates for the cause in Australia, we’ve followed the Body Shop’s fight against animal cruelty for some time now, and they could not be more thrilled by these new results.

“Today we are celebrating a major win in the fight to end animal testing. The Body Shop has been on a mission to end cosmetic animal testing globally for over 30 years, so to have this bill passed in Australia is fantastic progress. Hopefully, we will see more governments around the world follow suit,” says Shannon Chrisp, Marketing and Corporate Responsibility Director for The Body Shop Australia.

Last year, in their most ambitious campaign to date, The Body Shop (alongside Cruelty Free International) put forward a petition against cosmetic animal testing to the United Nations Headquarters in New York City to create a global framework to end animal testing. Over 8.3 million people signed the petition in just 15 months.

According to HIS, an estimated 100,000 to 200,000 animals “suffer and die” in the name of cosmetics each year. “This is a huge win for animals, consumers and science,” said Stuart.