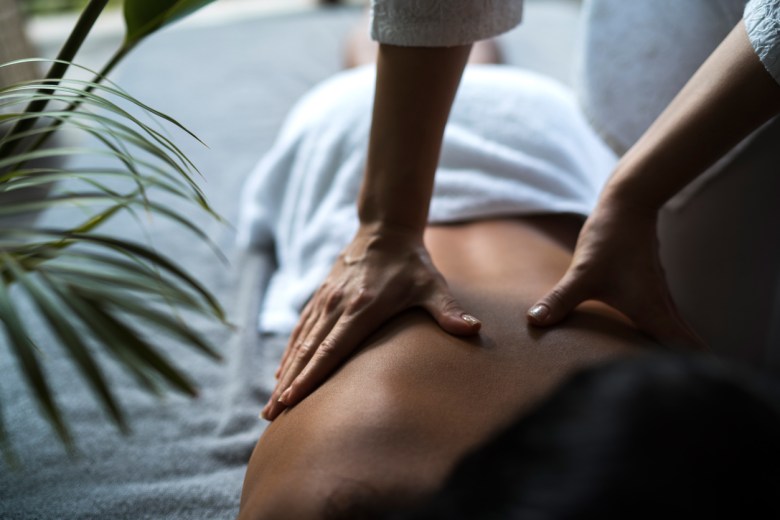 The world’s first Smart T-Shirt that helps your back and tells your mobile phone if you are out of posture is about to be released. Australian-based company Posture360 has just launched news of its new creation, PostureWear – which connects to a smartphone app so you can improve your posture in real-time. 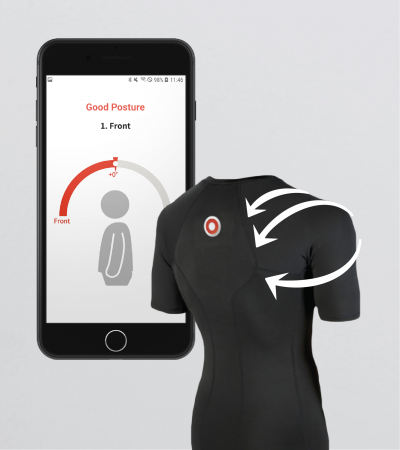 The slimline shirt can be worn on its own or underneath workwear, pulling the wearer’s shoulders back and into natural alignment while connecting to their smartphone and sharing real-time notifications, including haptic feedback, and meaningful data that tracks users’ good and bad posture throughout the day.

This could be a game-changer for beauty therapists and practitioners that suffer from back pain and issues with posture, particularly those more susceptible to poor posture based on positioning required during treatment; like surgeons or massage therapists. The brand also reports a lot of interest from physiotherapists and chiropractors, who might be keen to track their patients’ spine data and progress between their visits.

Michael Simonetti, marketer and engineer who has joined the team as CMO says “It is the simplicity of this tech people will love; you wear it, it works”.

A recent study from the Australian Bureau of Statistics 2017–18 estimated that 4.0 million Australians (16% of the population) have chronic back problems, while 80% of us will suffer from back pain at some point in our lives. 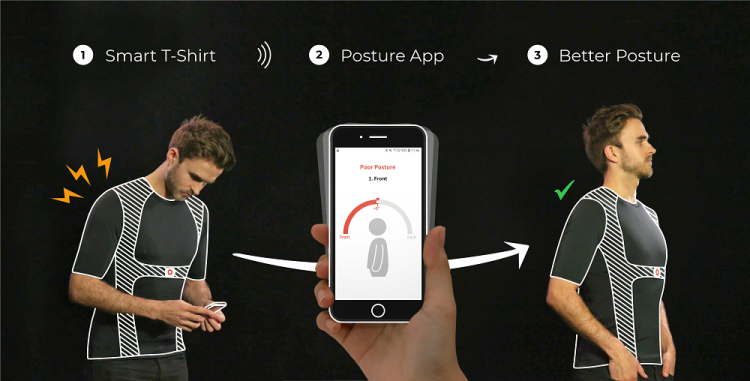 A back pain sufferer himself, CEO & Founder William Choi says “Australia is the gateway between Asia and North America for health and wellness, and the base where we will drive global growth”. Tim Chapman, an early investor from Henslow in Melbourne says of the project “After using the smart shirt myself, my posture improved and really enjoyed using the app. The category as open as it is, the opportunity in front of this company is enormous”.

The project is currently open for crowdfunding, and the t-shirt will retail and around $150. A percentage of profits will also go towards charity, in particular, those in need of spinal surgeries. The company’s rollout is set for Australia and South Korea and then once established, the USA, South East Asia, and then Europe and other parts of Asia.