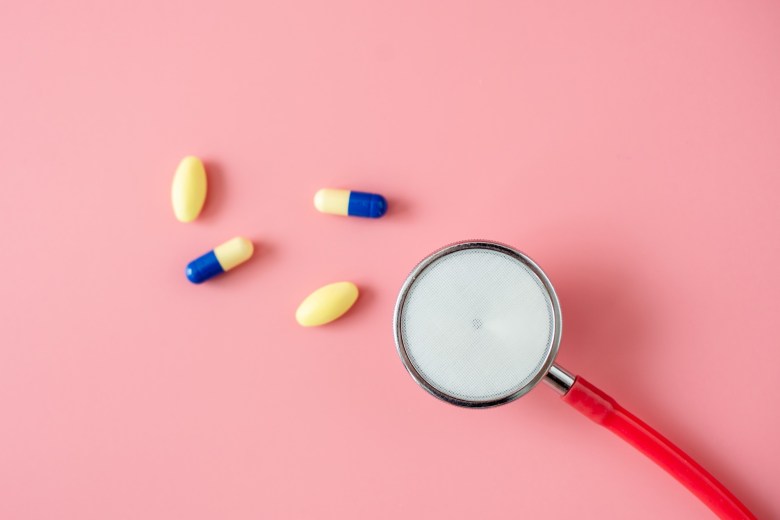 Late last week, a tribunal found a Sydney Cosmetic Surgeon guilty of “reckless disregard for patient safety” and banned him from practicing for seven years.

Dr Ralph Bright, who voluntarily surrendered his registration at the end of August this year, is known for performing stem cell treatments, that the court has now likened to “quack medicine” and acknowledged as experimental in nature.

Dr Bright is the founder of Macquarie Stem Cells, a clinic in Liverpool NSW that offers stem cell procedures to treat conditions such as Osteoarthritis, nerve pain and muscle damage. According to the website, the clinic’s results are “significantly better, with higher success rates for our patients receiving treatment. We also perform a significant amount of research using our own private funding, including an upcoming placebo controlled clinical trial. That’s the thing about medicine and innovation, it’s scary and it’s risky… but, at the end of the day someone has to get up and lead the way.”

On Friday November 1st, the NSW Civil and Administrative Tribunal upheld five complaints made against Dr Bright by the Health Care Complaints Commission earlier this year. Bright did not attend the hearing.

According to reports, concerns were based mainly around the “preventable” and “unnecessary” death of an elderly patient of Dr Bright’s, whose life ended after an experimental stem cell treatment was performed to treat her dementia.

Court documents state that, “the complaints agitated by the HCCC fall into two discrete areas. The first area relates to the practitioner’s prescribing of compounded peptide preparations, and the second, to his administration of stem cell therapy. An ancillary complaint deals with the inadequacy of the practitioner’s record keeping.”

“The stem cell complaints deal with treatment of two patients. One patient was an elderly woman with a diagnosis of dementia. This patient died on the day of her treatment. The second patient received treatment which was experimental and had no known efficacy or benefit for the patient’s condition of bilateral vestibular dysfunction (BVD). The practitioner’s peptide prescribing was for three patients, and for himself.”

Deputy State Coroner Dillon said during the case “While all medical and surgical procedures necessarily start off experimentally, there is a world of difference between rigorously and ethically conducted clinical trials that are reviewed at every stage by qualified peers and this procedure, which, in relation to the treatment of dementia at least, has some of the troubling hallmarks of ‘quack’ medicine; desperate patients, pseudo-science and large amount of money being charged for unproven therapies.”

Dr Bright may not reapply for his medical licence to be reinstated until 2026.

One thought on “Sydney Surgeon Banned For 7 Years”