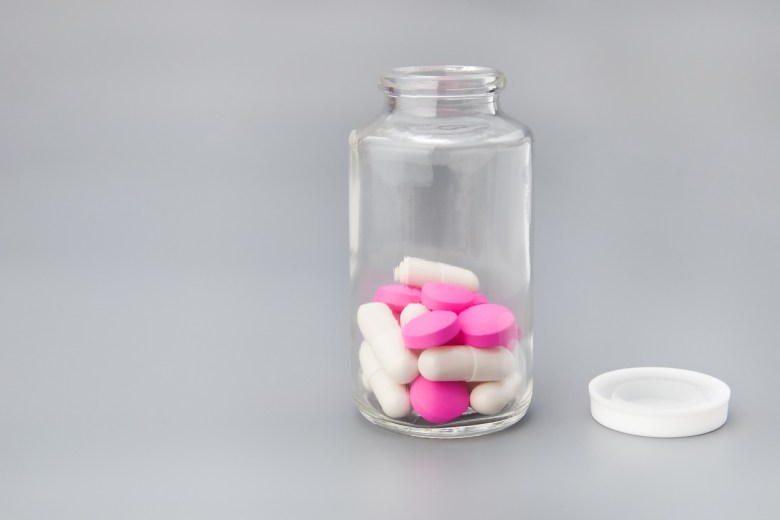 The cosmetic industry throughout NSW has suffered another blow as further raids uncover even more clinics stocking illegal substances.

Four out of seven of the clinics are currently being investigated by authorities.

These raids along with the substances that they uncovered were not unlike those reported earlier this year, in which clinics in Sydney were found with illicit drugs throughout Chatswood and Haymarket. The 2017 investigations were prompted by the shocking death of 35-year-old Jean Huang after her botched breast procedure.

“The general public should be aware that the substance they intend to purchase online may not be sterile, with the potential to lead to difficult-to-treat infections, or worse, may be a toxic blend of something unidentifiable, leading to longer-term illness, scarring and disfigurement,” says a formal warning from Cosmetics Physicians College of Australasia (CPCA) regarding client safety.

Another was carried out in May this year on a Glen Waverley (Victoria) cosmetic clinic, investigating the alleged possession of Chinese anti-wrinkle injectables.

Many experts claim that the problem continues to stem from a lack of knowledge and transparency among consumers when it comes to the difference between various injectable treatments and brands. As the CPCA explains “there still remains a great deal of confusion among patients as to the differences between these non-surgical procedures and the telltale signs to look out for to ensure patient safety.”

“As per recent media reports, the influx of non-approved Schedule 4 drugs into Australia is a huge issue regarding patient safety and therefore is a major concern for the CPCA.  The illegal importation of these Schedule 4 drugs for cosmetic use is happening now all over Australia, with potentially dire consequences,” said Dr Michael Molton, President of the CPCA.

The CPCA explains that while significant improvements have been made in the technology of injectables over the years, which has contributed to their increase in popularity, there has also been an increase in the number of unregistered, unqualified people administering cosmetic injectables, resulting in unsafe practice.

They also warn consumers against choosing their clinic or practitioner based on price, and to avoid practices employing aggressive marketing tactics to attract customers. “The competence of the injector should always remain the primary concern, as is the product they are using.”