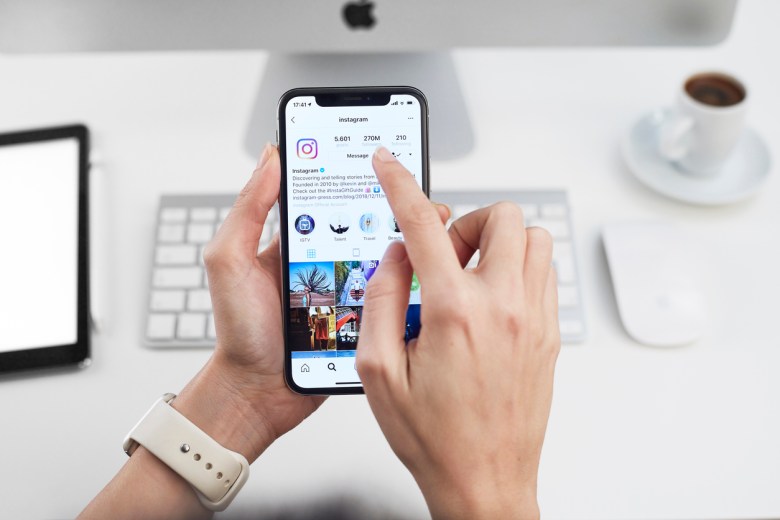 If you aren’t already creating amazing video content in your spa or clinic, you should start.

Practitioners and business owners who love creating videos in-clinic can rejoice, as some new video services are launching that will make it easier than ever to create short videos and social media content.

Late last year, Instagram announced it would be trialling a new feature called Reels, which debuted in Brazil. News reports have claimed the new service is identical to popular Chinese platform TikTok, which originally took the Generation Z and younger market by storm but has now become popular with Millennials and is even used by many businesses and aesthetic clinics, for example creating the beloved professional industry’s ‘mask challenge’ as sparked by TikTok.

After a successful trial in Brazil, Reels; which allows users to create 15 second videos set to music and other audio clips, is confirmed to expand into Germany and France. Another new development in the rollout includes videos being able to be posted in Instagram Feeds, not just exclusively on a profile’s Stories.

Although we haven’t confirmed when the feature will be available in Australia, Instagram has said it expects the newly widened availability to help with refining the new experience, for what we expect will be global expansion, based on similar global rollout strategies in the past such as hidden likes.

YouTube has also jumped on the short-form video bandwagon this year. “We’re testing out a new way for creators to easily record multiple clips directly in the YouTube mobile app and upload as one video,” The YouTube experiments page says. “If you’re in this experiment, you’ll see an option to ‘create a video’ in the mobile upload flow.”

This demonstrates a new functionality that allows users to combine multiple short-form videos together, much like TikTok does. The feature is currently only available to a small group of YouTube creators while the platform gathers feedback.

Be sure to keep an eye out on SPA+CLINIC’s social media platforms, as we report further developments on new releases as they happen. Let us know your favourite method of video content creation for your spa or clinic in the comments below!