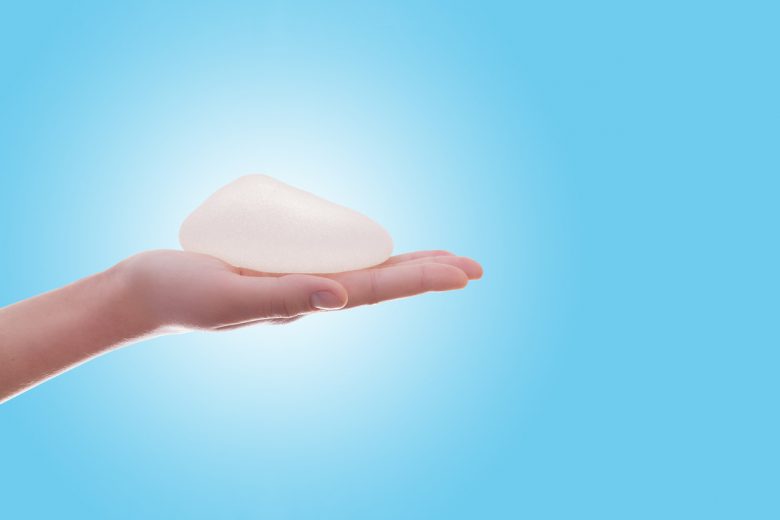 A 34 year-old American woman has had to have one of her breast implants removed after contracting Salmonella during her travels to Mexico – 5 months after her operation. The unnamed woman, according to a recent study set to be published in the December volume of JPRAS Open, contracted ‘traveller’s diarrhea’ while vacationing in Cancun, resulting in the infection of her implant.

When she began experiencing abdominal pain, diarrhea, fevers and chills, the woman returned to the US to seek medical help, at which point her symptoms went away without treatment. However just two weeks later, they returned accompanied by tenderness and swelling in her right breast. Although an ultrasound of the area demonstrated a small amount of homogenous fluid surrounding the implant, the patient was prescribed Amoxycillin and sent home.

She then returned to physicians three days later with worsened symptoms and increased pain levels, where she was taken to the operating room, the area was drained and the implant removed. Cultures returned growths of Salmonella serogroup C.

“This is a scary case. The good news, right off the bat, is that situations like this are extremely rare,” says Darren Smith, a board-certified New York plastic surgeon.

The study’s authors recommend that surgery candidates be warned of the risks when it comes to travelling to areas at high-risk of traveller’s diarrhea, or those with limited medical resources, before they undergo implant procedures.

‘Patients who have previously undergone breast augmentation with prosthetic implants should be made aware of the potential for hematogenous seeing of the implant cavity and risk for subsequent infection following an episode of bacteremia,’ is states. ‘Patients should also be counseled regarding the importance of medical evaluation prior to the development of severe infectious disease.’

In fact, there is a possibility that this case may spark new warnings to all implant recipients experiencing similar bacterial infections.

“When the body has a bacterial infection like salmonella, and the bacteria gets into the bloodstream, it is possible for the bacteria to travel to an implant in the body — like a breast implant,” says Smith “Since a breast implant doesn’t have the same kind of infection-fighting defenses as live tissues do, infected implants typically have to be removed entirely to prevent the infection from spreading. A stomach bug that you may not necessarily go to the doctor for, for example, may be worth the trip if you have breast implants.”

According to reports, the patient in question is doing well, and prescribed further antibiotics after her removal procedure to avoid further infection. She has been advised to wait four months before replacing her implant.