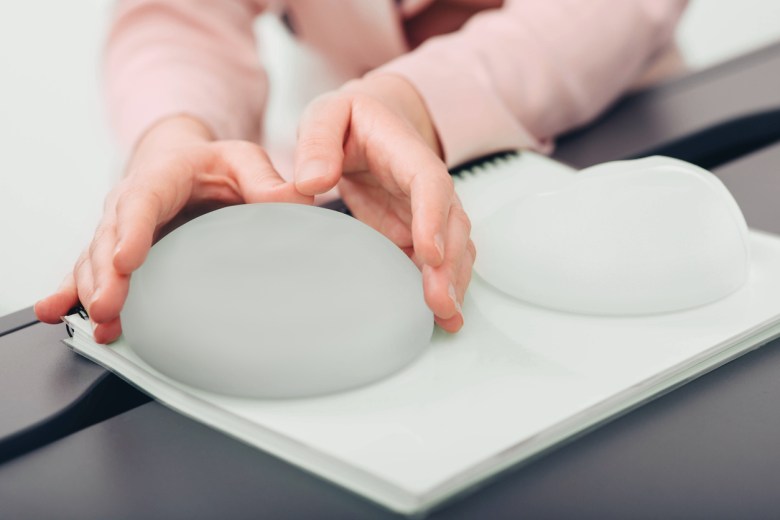 The end of last week marked the official release of the TGA’s review of textured breast implants, following months of speculation, urgent meetings and updates to policy around the globe. After France, Canada and the Netherlands were moving to ban textured implants earlier this year due to increased risk of Anaplastic Large Cell Lymphoma (ALCL), the TGA called an urgent meeting in April to discuss the fate of the implants here in Australia.

The outcome of the meeting was this: all textured implant manufacturers received written requests from the TGA requesting data on the manufacturer’s implant supply here in Australia, as well as physical samples, within 10 working days. The TGA has finally reviewed responses from manufacturers, and released its official statement, review and next steps on Thursday July 11th.

“It is important to understand that the proposed cancellations and suspensions set out below are proposed.” The TGA’s announcement states. “No decision has been made to suspend or cancel the relevant products at this time.”

Here are the outcomes: 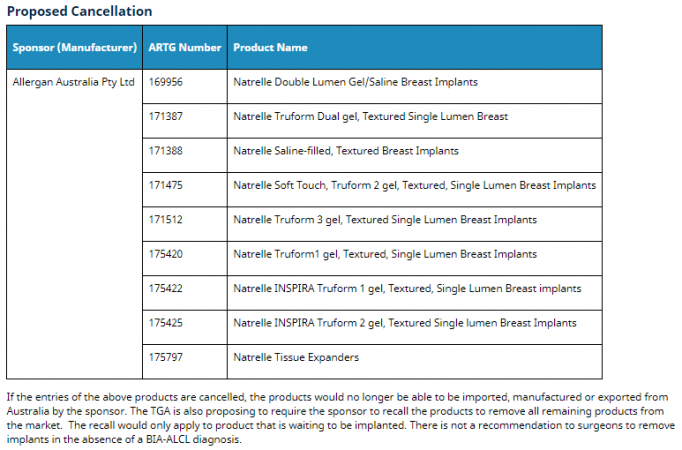 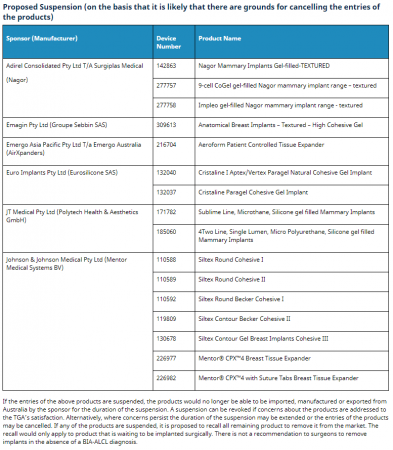 Sponsors/manufacturers have been invited to respond by July 24th.

“There has been a groundswell of media coverage about Breast Implant Illness (BII) and Breast Implant Associated-Anaplastic Large Cell Lymphoma (BIA-ALCL) leaving many who have breast implants to wonder if they are walking around with ticking time bombs in their chests,” says ASAPS’ official statement. “While media hysteria is never a good thing about any topic, there is merit in the attention on breast implants and the need to continually question what we are doing as Specialist Plastic Surgeons and whether or not patient safety can be assured.”