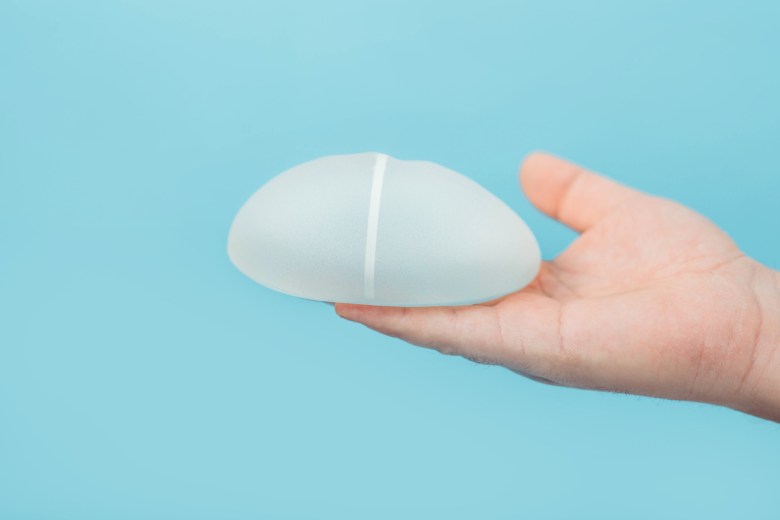 Late last week, the TGA announced a new development in the turbulent events surrounding textured implants and their use in Australia. Countless debates have been held this year around textured implants’ link to Anaplastic Large Cell Lymphoma (ALCL), particularly since France’s ban on the products led to the TGA calling an urgent meeting on the topic back in April. Several more meetings and recommendations have occurred since, but this is the first time regulatory action has taken place.

On Thursday September 26th, the TGA announced its decision to take regulatory action in relation to all breast implants and tissue expanders sold in Australia. Some breast implant devices have now officially been suspended, meaning these implants will not be available on the Australian market for the next six months. During this time, the sponsor will have the opportunity to provide additional information to the TGA about their implants’ safety and performance. Suspended implants are those that are “macrotextured” – grade 3 and 4 and some “microtextured” implants associated with higher incidences of BIA-ALCL and other clinical concerns.

The devices will no longer be able to be supplied, imported, or exported from Australia for the duration of the suspension (6 months), effective 25 October 2019. Some sponsors have already chosen to cancel certain implant devices during the course of this review, including Allergan Biocell macro-textured breast implants and tissue expanders, and the Emergo Airxpanders Aeroform tissue expanders.

Both ASAPS and ACCS have released statements on the TGA’s news.

Dr Naveen Somia, President of the ASAPS, said it was a good day for patients. “This review has prioritised patient safety with the breast implants that have the highest risk of Breast Implant-Associated Anaplastic Large Cell Lymphoma (BIA-ALCL) suspended for six months. However, it still leaves viable options for patients on the market. ASAPS was concerned about the proposed removal of all tissue expanders, so it’s pleasing to see these devices remain available.  Tissue expanders are an essential component in breast reconstruction surgery, and many women would be significantly disadvantaged if these were not available.”

“Another vulnerable group who will benefit from today’s decision to leave the micro-textured, or Grade 2 devices on the register, are those who suffer from breast deformities due to radiation, burns, or congenital disabilities. It seems the TGA has listened to the advice of its independent expert review panel,” Dr Somia said.

The ACCS’s Safety Committee Chair Dr Daniel Fleming, highlighted the need for patients to not be alarmed or to misinterpret the TGA’s decision to ban certain textured breast implants, saying the risk of developing breast implant associated anaplastic large cell lymphoma (ALCL) has not changed. “The ban has not been made because the risk of getting ALCL has changed; the risk of ALCL remains very low for all implants including those that are now no longer available,” Dr Fleming said.

“The TGA has decided to ban one type of implant that has only had a single case of non-malignant ALCL in Australia and only one other non-malignant case in the world. The risk of a patient who already has these implants of developing ALCL is so small it cannot currently be reliably calculated. We now know that most patients who are diagnosed with ALCL have these cells only in the fluid around the implant. This is not a cancer but a pre-cancerous condition which, if untreated may, in some patients, develop into a cancer.”

Full suspension details and formal announcements as above can be found on the TGA, ASAPS and ACCS websites respectively.