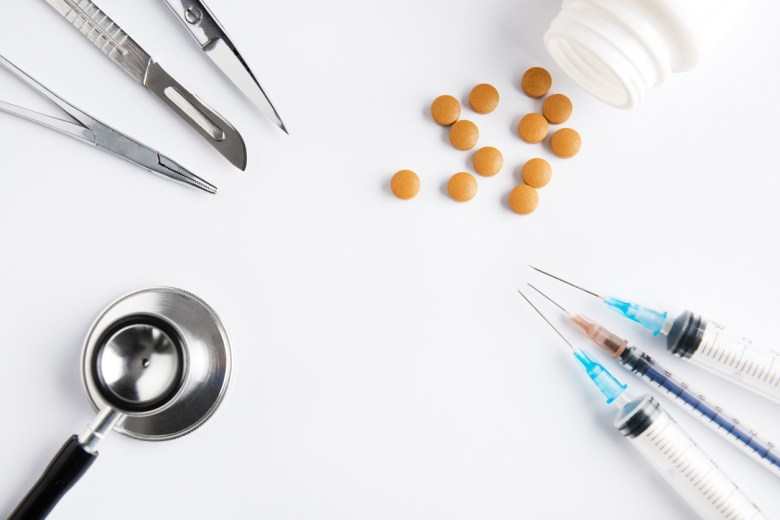 Results of a recent study have just been released that support the very real demand for mental health screening of all patients before proceeding with cosmetic surgery.

Released this week in MedScape, authors Benjamin Jang, MD and Dhaval R. Bhavsar, MD describe the 1060 US study showing that 72.4% of cosmetic plastic surgery patients (of 98 candidates) had a psychiatric disorder. They have since conducted a retrospective study of a much larger pool of 1000 patients, predicting that significant numbers of psychiatric disorders would still be demonstrated among those seeking elective surgeries.

The study was carried out on adult patients at The University of Kansas Medical Centre Plastic Surgery Department from 2011 to 2016, and indeed, from 1000 patients involved, 441 (44.1%) of patients had existing, or a previous history with, psychiatric disorder. The most commonly found were major depressive disorder (n = 223; 50.6%) along with generalized anxiety disorder (n = 145; 32.9%).

Authors conclude “Our study indicates that psychiatric disorders are prevalent in patients seeking elective plastic surgery at our institution. Anxiety and depression were the most common diagnoses, and this is possibly due to these being the most common psychiatric disorders in the US population. Results highlight the importance of provider vigilance for psychiatric patients seeking elective plastic surgery.”

Most importantly, they outline the need for strict screening protocols on all patients before conducting procedures.

“To have successful cosmetic plastic surgery result, it is imperative to assess candidates for predictors of poor outcomes. These include the following: psychiatric disorder, demographic factors (male and younger age), relationship issues, unrealistic expectations, previous dissatisfied surgery, and minimal deformity. For psychiatric patients, despite having technically satisfactory cosmetic surgery, poor emotional adjustment and social functioning were seen post procedure. These symptoms included poor self-image, relationships, and general quality of life. There are a few studies that looked at the relationship between psychiatric disorders and cosmetic plastic surgery patients.”