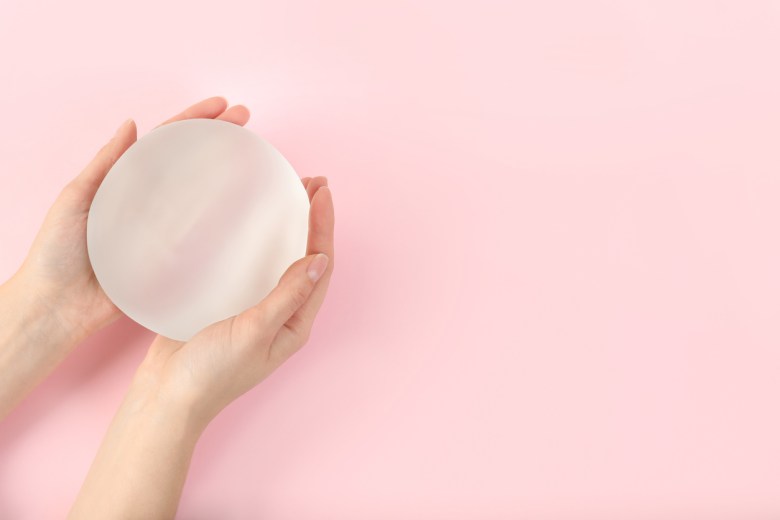 Will a warning on breast implant packaging make a difference?

The controversy rages on around breast implants and their link to Breast Implant Associated-Anaplastic Large Cell Lymphoma (BIA-ALCL), with the FDA receiving some backlash from industry over the proposed box label warnings.

The FDA recently proposed some label changes for breast implants, including an acknowledgement of “breast implant illness” plus a recommendation that device manufacturers regularly update risk information based on the latest postmarket findings. Potential language for boxed warnings, patient decision checklist, patient device card, rupture screening recommendations and description of materials were also provided among recommendations.

However, some have weighed in on the matter (including the American Society for Aesthetic Plastic Surgery) saying that patients would never see these warnings, since they never actually see the implant packaging itself.

Others from the device sector, such as The Medical Device Manufacturers Association, have raised additional concerns around the new FDA recommendations; that adverse reactions should not be described as breast implant illness but as “systemic symptoms”, and have called for the language completely changed from a potential boxed warning.

“[I]t is misleading to refer to these symptoms generally as ‘breast implant illness’ when this term is not used or accepted in clinical practice,” said MDMA President Mark Leahey in his comments to the FDA. “Moreover, the lack of definitive clinical (or nonclinical) data confirming likely association between breast implants and these systemic symptoms further counsels their removal from this portion of the patient and prescriber labelling — the risks of potential systemic symptoms as reported in the literature can be given the proper context in other portions of the labelling.”

Reportedly, patient advocacy groups are keen for the warning labelling to go ahead, but with changes to the language, saying it is too vague. In a response jointly submitted by the National Center for Health Research, the American Society of Plastic Surgeons and patient advocates, advice was that the language ought to be “more explicit about the evidence regarding breast implant illness instead of making it sound like it is not a real risk​.”

“It refers to systemic symptoms, which is the correct term, but not one that all patients would understand. It does not mention breast implant illness, which although not an established medical term, is one that is well understood by patients,” said the comments.