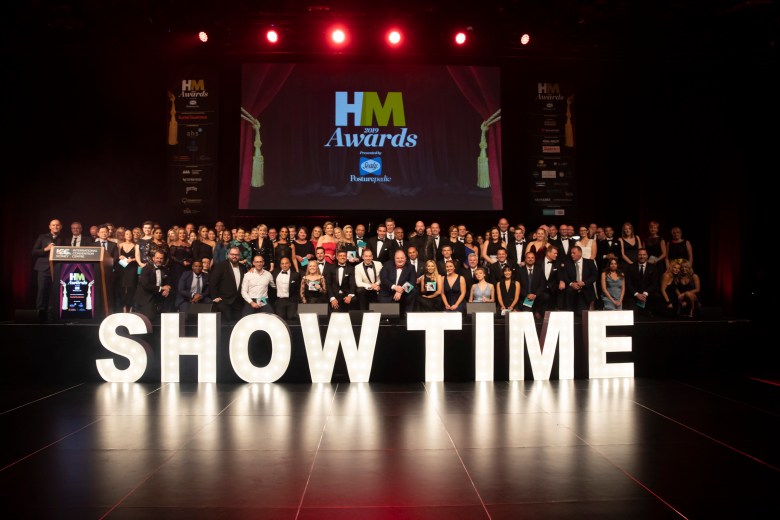 The 17th annual HM Awards were hosted last week, at a spectacular ceremony enjoyed by a record-breaking crowd of nearly 1000 attendees. The impressive number included some of the most prestigious members of the hotel, resort spa, liquor and hospitality industries, as well as sponsors and guests, who gathered at Sydney’s International Convention Centre on Friday September 6th for a dazzling evening of frocks and frivolity thanks to the evening’s ‘It’s Showtime’ theme. 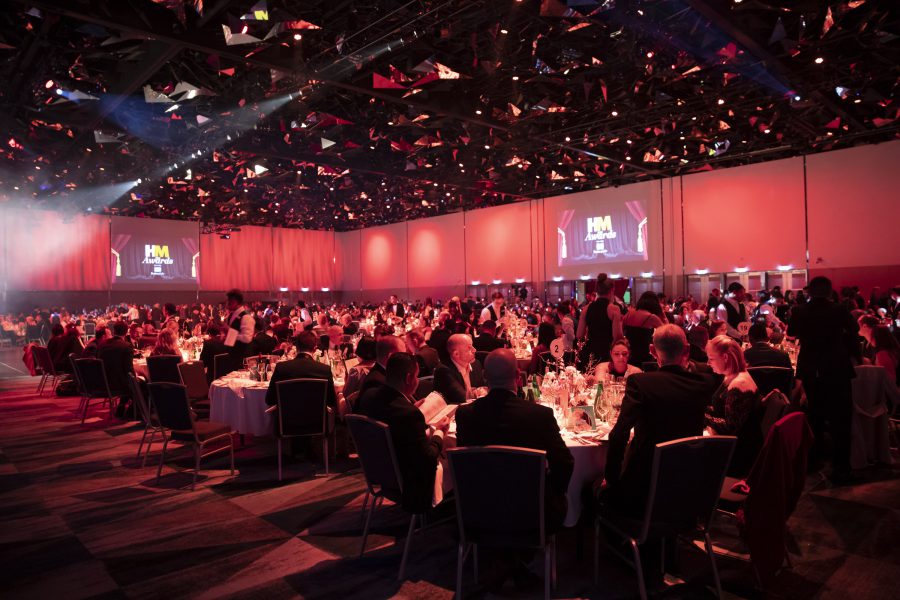 Serenaded throughout the night, attendees enjoyed spectacular entertainment including modern showstoppers and in-theme Broadway classics from Boys in the Band, Hannah May, Dale Burridge and the Players Band. With a whopping 48 award categories to get through, a quick pace was kept and spirits lifted by the evening’s host and MC, Larry Emdur. Additional entertainment included the hilarious photo opportunities provided by Foxtel’s greenscreen booth and Sealy’s in-bed photo shoot, alongside a generously appointed open cocktail bar.

So great was the calibre of this year’s award entrants that yet another record was broken – for the highest number of joint winners than ever before, across a variety of categories – including best hotel day spa. 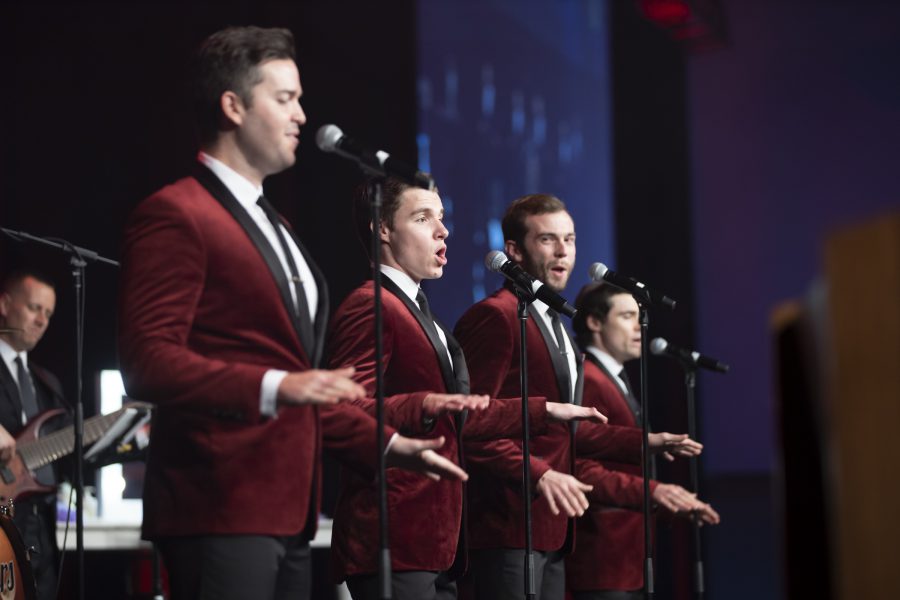 “The quality of entries in the HM Awards this year was unlike anything we have seen before,” said HM Editor-In-Chief and Chief Judge of the HM Awards, James Wilkinson. “It was a challenge to even choose the finalists from up to 80 entries in some cases, let alone decide on a winner and highly commended. To even be a finalist this year was a massive effort and many of our winners have also been employee of the year or hotel of the year in their own organisations, so it was an incredibly strong field of entries in 2019.”

“The HM Awards are more than just bricks and mortar and are truly about the people behind the scenes who make the Australian hotel industry one of the best in the world…this is why we put a bigger focus on people than properties every year and this year’s list of winners was phenomenal,” Wilkinson said.

Of course no luxury hotel is complete without a day spa, so SPA+CLINIC could not have been more thrilled to present the evening’s award for best hotel spa. With some of the country’s most renowned resort spas making the list of nominees, it was another case of too-hard-to-choose for the judges, with both Alamanda Spa (Alamanda Palm Cove by Lancemore) and Chi, The Spa (Shangri-La Hotel, Sydney) claiming joint winners.

Taking out spots for Highly Commended were Day Spa by Chuan (The Langham Sydney) and The Waldheim Alpine Spa (Peppers Cradle Mountain Lodge).

With so much to celebrate and the formalities complete, the festivities continued well into the night with plenty more dancing, showtunes, cocktails, and even a silent auction. Another big congratulations to all winners and nominees – we cannot wait to see the incredible hotels & resort spas that 2020 will bring!