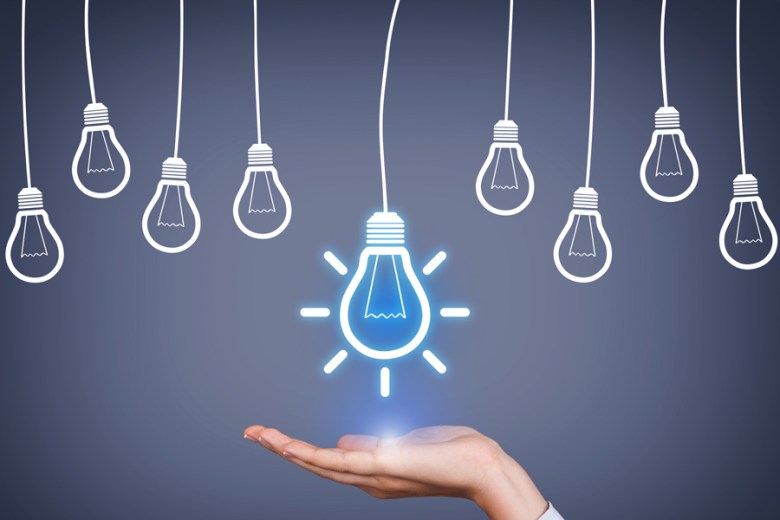 Burnout can go two ways. A person who is utterly spent, physically and emotionally, can break and give up (no shame attached) or they can channel it into new beginnings.

This is what Samea Maakrun did after a long career as an accountant, her early years spent consulting for various national and international corporations.

She didn’t suffer burn out personally but, during her travels, repeatedly encountered burnt out individuals seeking to enhance, improve and feel better about themselves. This was her personal and professional turning point.

“In my mid 20s, the message of creating wellbeing became an increasing self theme,” Samea says.

“I became a frequent user of essential oils, an avid visitor to day spas and always steered towards a natural and holistic lifestyle. It made me feel good, balanced and mentally healthy.”

Samea felt strongly about sharing this knowledge and feeling, and it was at that point in her life that Sasy n Savy was conceived, in the mid 1990s.

She decided to channel her lifestyle fundamentals into developing a range of native Australian natural organic skincare and aromatherapy products.

Sasy n Savy Pty Ltd is an Australian-owned company with a head office based in Sydney and marketing offices in London, Hong Kong and Taiwan.

It manufactures and sells 100% Australian made natural and organic skincare and aromatherapy products and currently exports throughout Asia and the Pacific, the Middle East, the UK, European and Aegean markets and sells in over eight different industries.

“I previously worked as an accountant, consulting for national and international firms,” says Samea, founder and CEO of Sasy n Savy.

“I was forever hearing people complain about their lifestyles; that they were feeling tired and burnt out. Yet financial constraints and a lack of time prevented them from doing anything about it.

“I was a frequent user of essential oils and believed in a natural and holistic lifestyle. It made me feel good, balanced and mentally healthy.

“So I had the idea for a lifestyle and wellbeing company. I realised I wanted to make the world a better place.

“Leaving my job wasn’t a difficult decision because I felt so passionate about what I wanted to do. On the day I resigned, my boss had decided to promote me. Even that didn’t change my mind.”

It took four years and much personal sacrifice for Samea to get her dream off the drawing board.

“I couldn’t just suddenly open a wellbeing company,” she says. “There were thousands of questions that had to be asked and answered. I had to research things like competitors and manufacturing processes.

“Financially, I survived on a shoestring. I moved back in with my mum and dad, and lived off my savings.

“It’s been worth it, though. We now export to 18 international markets, sell into nine different industries and employ a total of 20 people.”

THE STORY BEHIND THE NAME

“Everyone at home calls me “Sas” and around the time I was looking for a business name,” says Samea.

“I was asked to present at a women’s group called Girl Savvy. My brother suggested `Savvy and Sassy’.

“I thought it rolled off the tongue better the other way round. We purposely spelled the words incorrectly to make people think outside the square.”

Australian-made and owned, Sasy n Savy’s (Stand C153) range of skincare products contain no synthetic ingredients or harmful chemicals. Due to the strong demand and success of its Whiten n Brighten Intensive Serum, Sasy n Savy has launched two new products, which it will be showcasing at Beauty Expo Australia – its Anti-ageing Vitamin Serum and Vitamin Enrich Rejuvenation Serum.