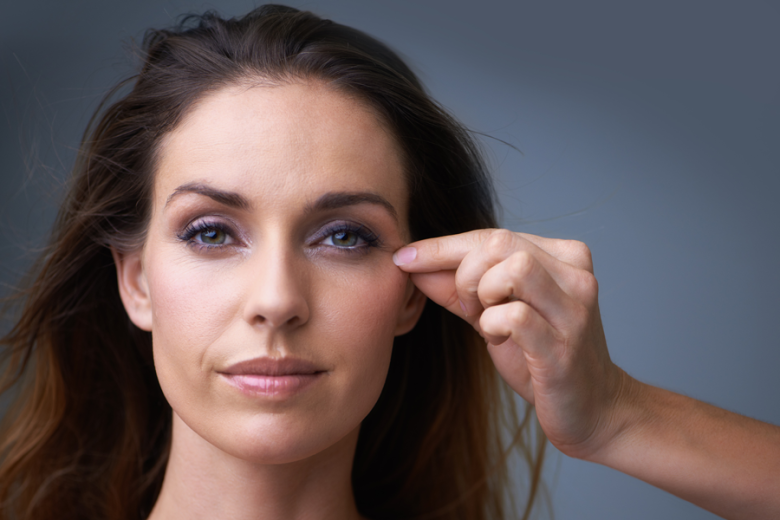 International aesthetic education organisation MyFaceMyBody has released the results of their Global Consumer Insight Report for 2017.

It is the first of its kind and gives an unprecedented snapshot of the mindset of the aesthetics consumer.

Independent in-depth research into trends and consumer behaviour for the non-surgical sector, in particular, has been sadly lacking and this study goes some way to filling in the blanks.

This much-anticipated report was conducted in Australasia, the UK and the US from a pool of more than 15,000 “aesthetically aware” consumers.

The report reveals their views and opinions on treatments they would consider, what the barriers to treatment are and how often they buy skincare. Also, what are the biggest motivators in seeking aesthetic enhancement procedures and whether or not they would undergo surgery.

The Australasian market is more body-conscious than the US with 85% saying they would consider a body shaping treatment.

Those aged 30-40 are more likely to want this procedure. Skin tightening is of huge interest in Australasia, with a staggering 93% saying they would consider the treatment.

The age group most likely to think about treatments were between 40 and 50.

Preventing the signs of ageing and looking younger are the number one motivators, with 37% choosing preventative ageing and 28% choosing a younger appearance as top reasons for having treatment.

Price is the biggest factor in preventing participants from undergoing treatment, with 35% citing this as their biggest barrier.

Unnatural results and the fear of something going wrong are also factors that put respondents off, with 21% and 20% respectively saying these reasons would prevent them from undergoing treatment.

Sun damage is the number one skin concern for respondents (18%), followed by uneven skin tone (17%) and dry skin (15%). Sun spots and pigmentation also ranked higher among Australasian participants than other skin concerns such as acne or rosacea.

MyFaceMyBody is one of the largest independent education resources for consumers internationally.

The platform has thousands of unbiased treatment education articles and videos on across the diverse aesthetic industry.

The organisation also holds the MyFaceMyBody Global Aesthetic Awards in the UK, Australia (this year being held Saturday, November 25, at The Hilton Sydney at a gala dinner), America and China annually.